To comply with the law, be aware of it. Check the legislation applied to your Local Accommodation.

There are several reasons that may result in the cancellation or suspension of your AL registration.

Find out more about this topic below. 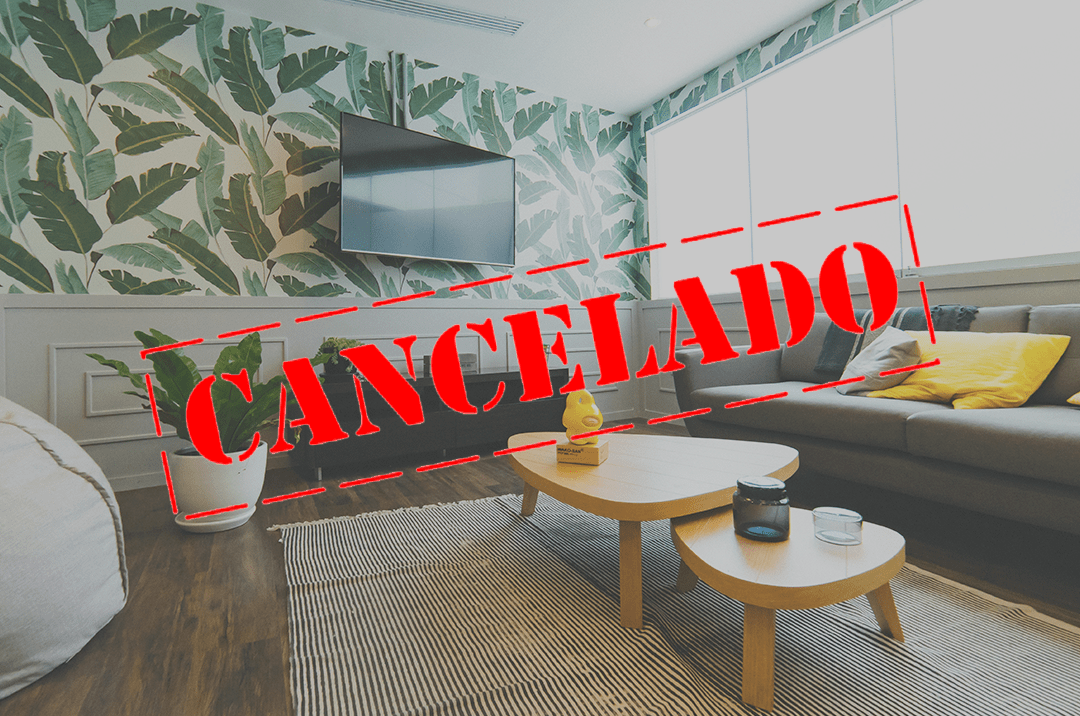 The Mayor of the Territorially Competent Municipality may determine, preceded by a prior hearing, the cancellation of registration respective establishment under the following conditions:

a) When there is any disagreement in relation to the information or document in the register;
b) In the case of the installation of new local accommodation in violation of containment areas;
c) By violation requirements established in the articles that contemplate the “Identification and Advertising”Of the establishment and its“Capacity“.

The cancellation of the registration determines the immediate cessation of the establishment's operation, without prejudice to the right of prior hearing.
That is, the cancellation of the establishment's registration and when it belongs to a condominium, and the same decides its suspension, the impossibility of the property in question being operated as local accommodation, regardless of the respective entity, for a period fixed in the decision, a maximum of 1 year.

In cases where the municipality verifies that the establishment is operated without registration for this purpose, it communicates the fact to the Food and Economic Security Authority (ASAE).

The cancellation of the registration must be immediately communicated by the municipality with territorial jurisdiction to Turismo de Portugal and ASAE, the first competing to communicate to the electronic platforms that provide, disclose or sell accommodation that the establishment's registration has been canceled.

The Territorially Competent City Council may approve the existence of containment areas, by parish, for the installation of new local accommodation, and may impose limits on the number of local accommodation establishments in that territory.

This municipal regulation may cause municipalities, by reasoned decision of the municipal assembly, on a proposal from the municipal council, to suspend, for a maximum of one year, the authorization of new registrations in specifically delimited areas, until the entry into force of said regulation.

The owner of the local accommodation operation must conclude and maintain a valid multirisk liability insurance that protects you from your assets and complaints in the scope of your tourist activity. The lack of this valid insurance is a reason for canceling the registration!

There are ancillary sanctions provided for in the law that vary depending on the severity and the fault of the AL explorer in certain infractions.

Namely, the suspension, for a period of up to two years, from the exercise of the activity directly related to the offense committed and the closure, for a maximum period of two years, of the establishment or of the facilities where accommodation, client-gathering services are being provided. or intermediation of local accommodation establishments.

THE Assembly of Owners became empowered to prohibit the activity of Local Accommodation in a fraction belonging to the building.

If more than half of building permeability is decided (linked to the value assigned to each fraction, based on area factors) and there is a reasoned deliberation, resulting from the repeated and proven practice of acts that disturb the normal use of the buildingas well as of acts that cause discomfort and affect the rest of the owners, the same Assembly may oppose the exercise of Local Housing activity in that fractionto that end, informing its decision to the Mayor of the municipality.

This article has been reviewed and approved by SRP & E Sociedade de Advogados, attesting that its content is in accordance with the legal regime in force.

SRP & E is composed of a multidisciplinary team of lawyers who, through the specialization of the services rendered, intends to provide its clients with the best possible follow-up.

Share:
Previous Story“Clean & Safe” stamp now available for Local Accommodation
Next StoryWhen selling an AL to a new holder, does it have to be re-registered?

Back to Useful information or

When you visit any web site, it may store or retrieve information on your browser, mostly in the form of cookies. Control your personal Cookie Services here.