Feel up to date on legislation, news and articles regarding Local Accommodation. See everything here!
Start > Articles > Portuguese airports registered an increase of 177% in January. 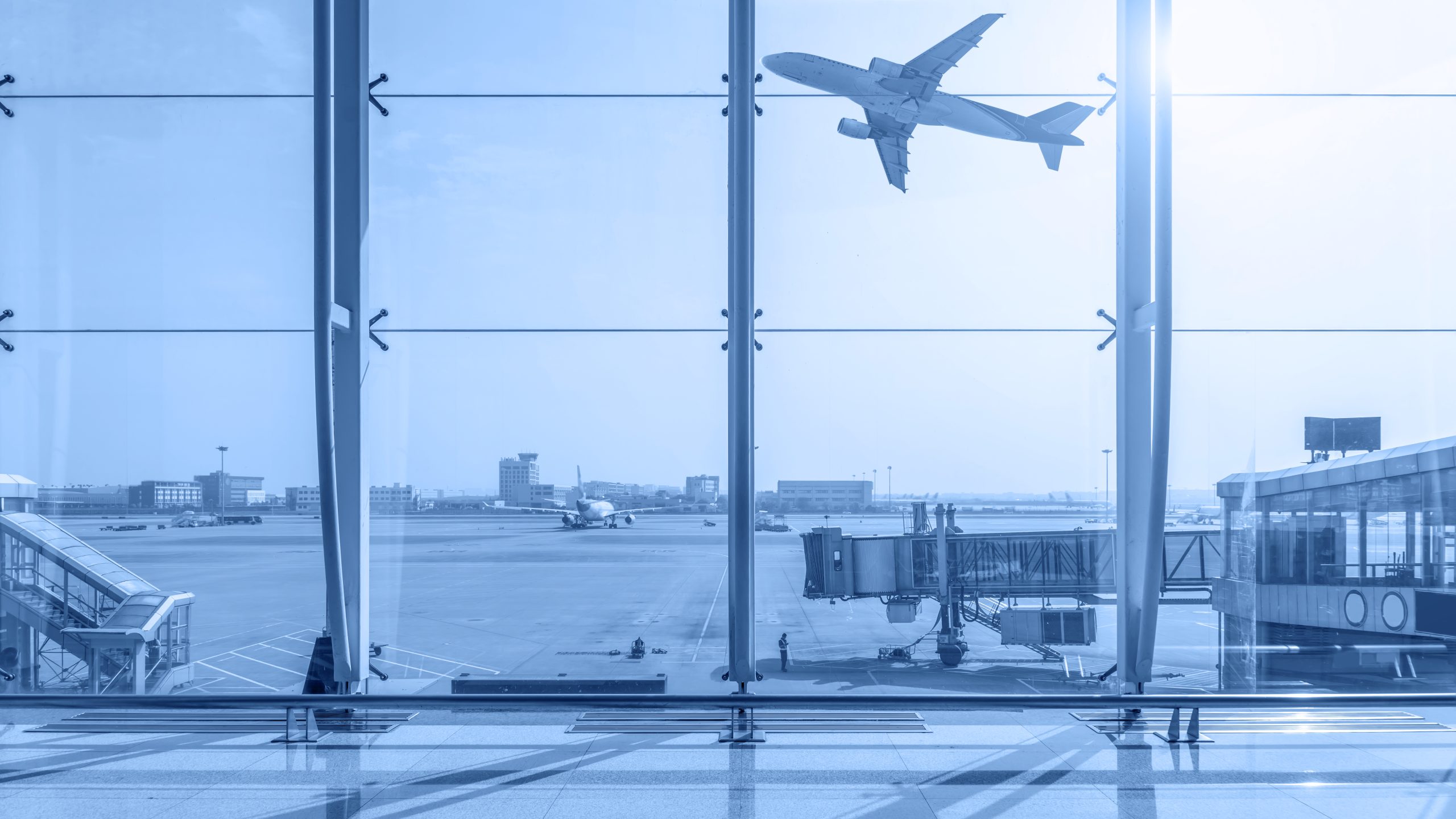 According to AICEP, national airports received 2.1 million tourists in January. This number is however 40% below the numbers recorded before the pandemic. Still, when compared to 2021, there is an improvement of 177%.

Data published this Tuesday by the National Statistics Institute (INE) show that the air transport sector is in full recovery.

At the beginning of the year, Lisbon airport handled 56.6% of the total number of tourists (1.2 million) and registered an increase of 189.21%.

Porto airport registered 476 thousand tourists and Madeira airport with 1.69 million. Faro, had an increase in the number of passengers handled in the month of January (+316.1%)”, said a source from the INE.

France remained the main country of origin and destination for flights (around 1.25 million passengers), followed by Spain and the United Kingdom.

In the first month of this year, the United Kingdom recorded the highest growth in the number of passengers embarking and disembarking (+576.6% and +485.8%, respectively).

This trend follows the partial recovery of foreign tourism in Portugal from the pre-pandemic period.

Share:
Previous StoryApril 3th as a reference for the end of the few restrictions left from the pandemic.
Next StoryPresident of the Confederation of Tourism of Portugal asks the Government for “perfect measures” for Tourism.

Back to Useful information or

When you visit any web site, it may store or retrieve information on your browser, mostly in the form of cookies. Control your personal Cookie Services here.